Cross Country Championships 2022: What to Expect

Previous
Next
Cross Country Championships 2022: What to Expect
Isabell PetrinicMay 18, 2022|

More than 3800 students from the Sydney Archdiocese will represent their schools at the 2022 Sydney Catholic Schools Cross Country Championships. Here’s what you can expect. 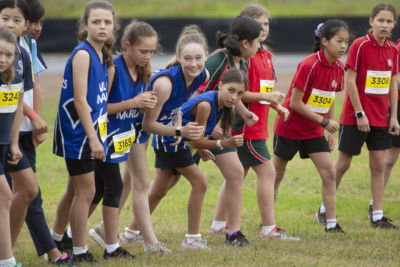 “Simply download the SportSplits Real-Time Tracking app – via https://rtrt.me/app/scspxc22 – and click on the ‘Tracker’ tab to get live results.” 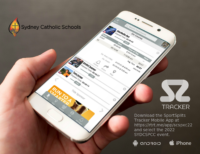 Other features of the app include:

Sydney Catholic Schools will also be live streaming the Cross Country Championships on both days at: https://bit.ly/3yJpKbS

ABOUT THE CROSS COUNTRY CHAMPIONSHIPS

Participants will be given a customised bib to wear at the championships, which is not only a memento for students but also serves the purpose of getting students into the correct race. 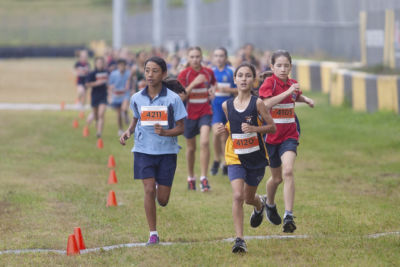 At the Catholic Primary Schools and Combined Catholic College Championships, athletes will vie for spots at the NSW All Schools Championships on Friday, 22 July, also at Sydney Motorsport Park.

“Sydney Catholic Schools is proud to provide our students with the opportunity to participate in a wider variety of sports at school, as well as increased opportunities to trial and represent at a state and national level” – Damien Kerr

REIMAGINING THE FUTURE OF SPORTS

“Whether you are an elite athlete or simply a lover of sport, there’s never been a more exciting time to be a student in Sydney Catholic Schools,” said Mr Kerr.

He said the Cross Country Championships is just one of many avenues to build students’ confidence and important life skills, such as teamwork and resilience, through sports. 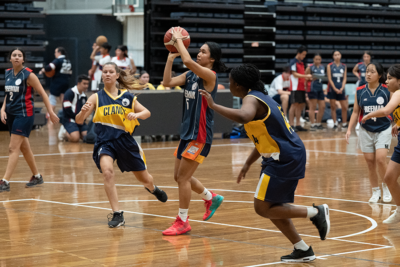 Earlier this year the system’s inaugural Thursday afternoon inter-school sports competition was launched, giving every secondary school student the opportunity to compete against their peers in an organised conference format that will culminate in a Sydney-wide championship final every school term.

Plus an exciting new multiclass sports program – featuring opportunities to play the high-intensity Paralympic sport for visually impaired athletes, goalball, and other Paralympic sports – was launched.

And Sydney Catholic schools are starting to offer extra-curricular out-of-school-hours sports activities for both primary and secondary school students, including during school holidays, to help students build the confidence and capability to be active for life. 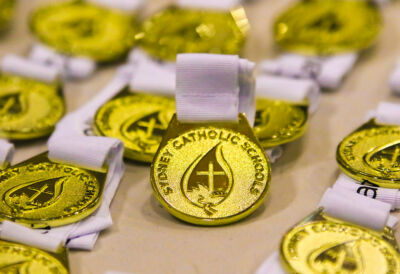 “The Sports program is an additional offering to the PDHPE curriculum, meaning MORE SPORT FOR EVERYONE during school time and after school,” said Mr Kerr.

As 2022 unfolds, along with 221 inter-school primary and secondary sports events, new sports will be made available, current sports enhanced and connections made with broader sporting associations and communities.

With our year-long sporting calendar, Sydney Catholic Schools is working to have the strongest underage sporting competition in the country. The Cross Country Championship is just one example of how our talent can be identified, encouraged and grown.