Today will be remembered as a milestone moment in Sydney Catholic Schools’ sports history, when 38 schools across 256 teams took part in the system’s inaugural Thursday afternoon inter-school sports competition.

Across 27 different Sydney venues, a flurry of whistles and buzzers signalled the start of the inter-school sports competition.

For the first time in Sydney Catholic Schools’ history every secondary school student was given the opportunity to compete against their peers in an organised conference format that will culminate in a Sydney wide Championship Final every school term.

Getting this weekly competition off the ground has been over 12 months in the making.

“We have built this new Catholic sporting competition so that every student, in every one of our schools, has opportunities to compete at a level which challenges them,” said Damien Kerr, Manager Pre to Post Sport at Sydney Catholic Schools. 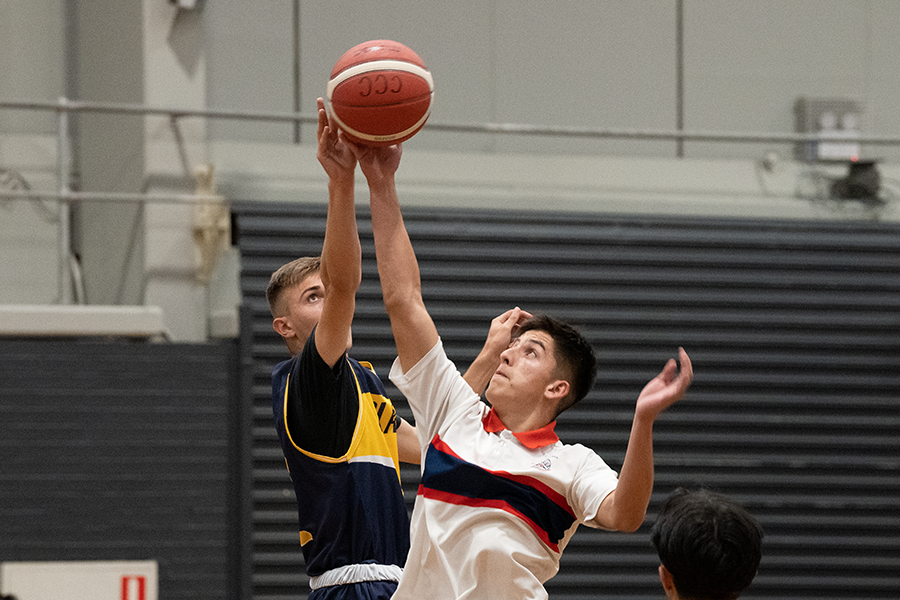 The power of sport

Sport and physical activity play an undeniably significant role in the holistic education and wellbeing of all students.

By launching this inter-school sports competition, Sydney Catholic Schools aims to reignite and reimagine sport and provide positive opportunities for students of all ages and abilities to increase their social skills, independence, teamwork, problem solving and resilience.

“This is really exciting,” Olivia said.

“I was a bit nervous about playing, because we have never had a competition like this before… but I think Thursday is now my favourite day of the school week” – Olivia Cleary 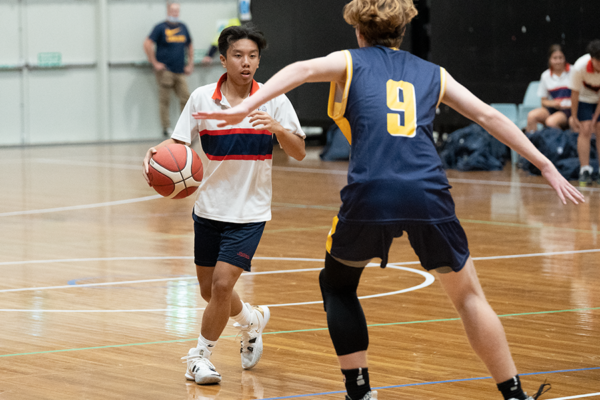 She will return in 2022 as a General Sports Officer, to help run Sydney Catholic Schools’ weekly sporting competitions, gala days and carnivals – and ensure a safe and quality competition for the systems more than 70,000 primary and secondary school students.

“I think this is great for the students,” the SCS alumna said.

“When I was at school, we only competed against three other schools. Now students get to compete against schools across Sydney.

“I am a bit jealous, but at least I am still a part of it because I am refereeing each Thursday.” 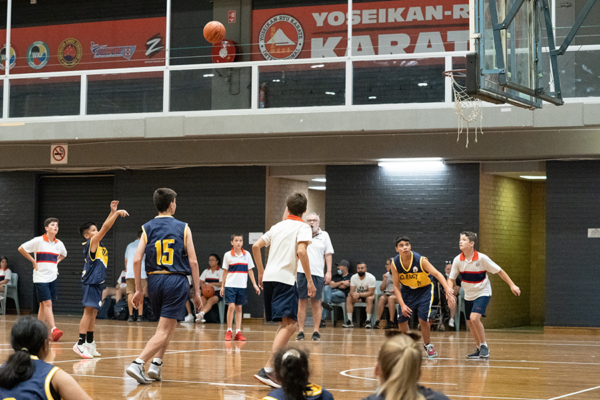 It was all systems go at the Whitlam Leisure Centre, Liverpool. Photo: Domenic Trimboli

“I’m thrilled my son is able to compete, as I did, with the same camaraderie and sportsmanship against traditional Catholic rivals, but also be part of some exciting new sporting match-ups as well,” he said.

“They are memories of a lifetime.”

Perhaps unsurprisingly, having weekly sport featured prominently on the Sydney Catholic Schools calendar has been enthusiastically embraced by both staff and students after COVID-19 put a halt to many events over the past two years. 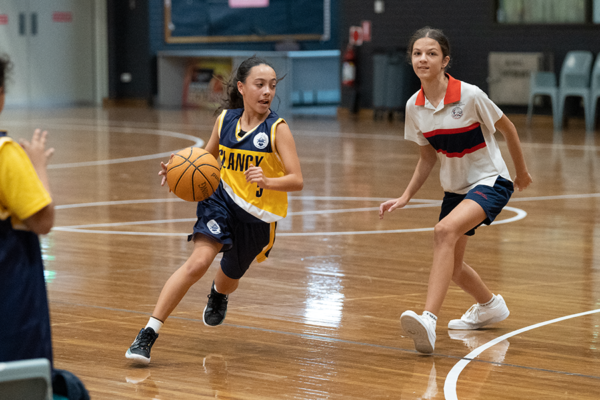 And whilst the behind-the-scenes work can feel like a mammoth task, it is a challenge everyone is up for – none more so than Sean Mullaly, who has worked tirelessly with his team to get to this point.

“The logistics behind this operation is mind blowing,” Sean, a Specialist Pre to Post Sport at Sydney Catholic Schools, said.

“To have a safe, quality competition within school time of this scale has required massive support and energy from staff in all our schools and partner sporting organisations.

“We look forward to seeing everyone enjoy the fruits of a Sydney wide Catholic sporting team effort.”

Seeking a job in the sports industry? Sydney Catholic Schools is looking to fill hundreds of General Sports Officer roles. Click on the link below to apply.