Is this Australia’s best primary principal?

Previous
Next
Is this Australia’s best primary principal?
Isabell PetrinicAugust 13, 2020|

Sydney Catholic Schools has so many great teachers. One has been recognised at a national level.

Helen Elliott, a Sydney Catholic Schools’ teacher lauded for her extraordinary ability to lead by example, has been named a finalist in the Australian Education Awards 2020, in the category of Primary Principal of the Year – Non-government.

Mrs Elliott has worked for the Sydney Catholic school system for more than 40 years, 11 of them as a principal.

She was nominated for the top accolade by All Hallows’ acting assistant principal, Christine Torresan, who wasn’t at all surprised when her colleague of five years made the cut. 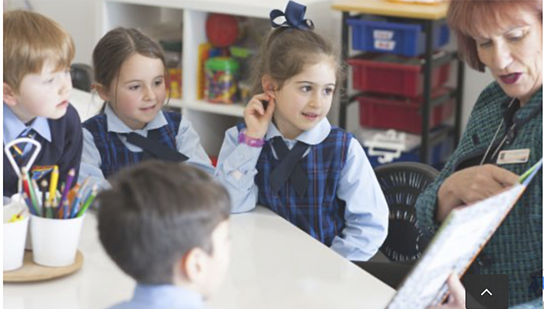 Why Mrs Elliott is a cut above the rest

“Her first response when I told her she’d been selected was to say, ‘It’s not just me. I’m part of a team’. That’s how modest she is,” Ms Torresan said with a laugh.

“She’s an exceptional leader who supports teachers both in their wellbeing and professionally,” Ms Torresan continued.

“Her leadership allowed me to get my Highly Accomplished accreditation.

“She also encourages us to coach and mentor each other and puts herself in the position of receiving feedback on her classroom teaching. At one stage even a prac (pre-service) teacher gave her feedback on her teaching!”

“Anything I do is guided by how I can make the children happy, to ensure that they’re engaged in their learning and that they’re safe,” she said.

“I support and work with my staff so they can be the best teachers for our children.

“I like to empower others, to know they are valued for what they do and that they have a voice and can have trust and confidence to come forward and speak out when they need to.” 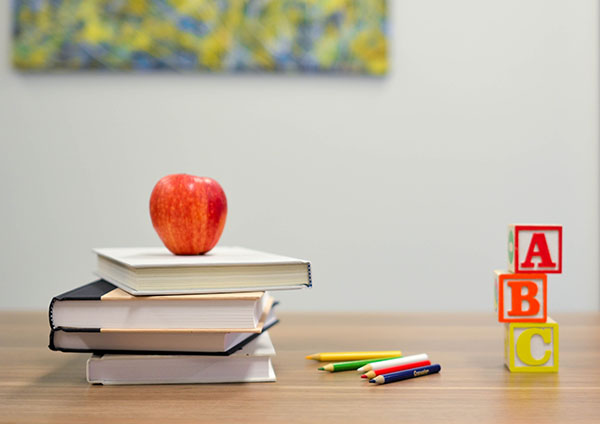 What makes a “good teacher”?

When asked to describe a “good teacher”, Mrs Elliott said a good teacher has a connection with their students and knows them well.

“A good teacher is flexible and agile and has a little bit of an actor or actress in them,” she further added.

“It’s a constantly changing environment, so you need to be quick-thinking on your feet and you need to know and believe deeply in what you teach.

“A good principal knows their community and works with them in a collaborative way to provide the best opportunities for the students and staff, allowing them to grow and shine in their own way.

“As a principal I think it’s also important to still be seen as a teacher and to not be locked away, which is why I teach Year 5 religion.

“I became a teacher because I love making a difference in the lives of children. As a teacher, you can reach their hearts and their minds.

“I have been blessed to work for Sydney Catholic Schools who have provided many opportunities for me to grow not only as a leader, but as someone called to this very special vocation of teaching.”

Ms Elliott is among eight finalists in her category, with winners to be announced on Friday 6 November at a gala ceremony at Doltone House, Pyrmont.

“I cannot thank enough the numerous students I have taught, who have shaped me as a good teacher today, nor the numerous colleagues I have had the privilege of working with,” said Mrs Elliott.