Sydney Catholic Schools (SCS) parents have been overcome by people’s show of love and support for Lebanon after a huge explosion shook Beirut on 4 August, killing more than 170 people and injuring thousands.

Danny Makary – a Lebanese-background parent at St Michael’s Catholic Primary School in Meadowbank – said words cannot describe the gratitude he and three other Lebanese school parents are currently feeling towards their school and parish communities, along with their friendship and family circles.

After the deadly Beirut explosion, which left the world reeling, the parents posted an appeal on the school’s Facebook page calling on the community to donate non-perishable foods, clothing and essential items, such as nappies and women’s hygiene products, to help people affected.

“The appeal was posted on the school Facebook on Saturday (8 August),” Mr Makary said. It was also posted on Sydney to Lebanon, a Facebook group created that day to let people know how they could support the struggling families in Lebanon.

“We woke up the next day and our phones were ringing off the hook with calls from the school community, friends, family, people on Instagram and Facebook that had seen the post,” Mr Makary said.

Within just a few days the parent group, which includes five non-school parents, was inundated with donations, filling up two container-loads.
Such was the outpouring, they have now had to place a pause on donations.

“The first two containers have also been donated – we’re now trying to raise funds to secure a third,” Mr Makary said. “It’s been so overwhelming.”

Anthony Cleary, SCS’ Director Mission & Identity, commended the incredible generosity of St Michael’s and the many other SCS schools who had responded to Lebanon’s plight.

“I am conscious that the recent explosion will have a devastating impact on the Lebanese people, not just in terms of loss of life but also in regards to the long-term financial and social impact on the country,” said Mr Cleary.

“Sydney Catholic Schools has thousands of students and teachers of Lebanese descent and we know that many of them will have families directly impacted by this terrible occurrence. We stand with them, and the people of Lebanon, in solidarity and prayer.” 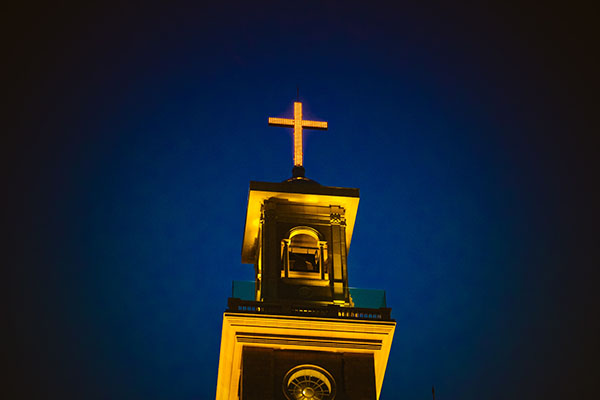 Mr Makary’s family were among the lucky ones, leaving Lebanon’s capital where they work “probably an hour prior to the explosion.”

But challenges lie ahead for them and many other families.

Mr Makary said the donations they have received so far will be sent by air freight to Lebanon, to be distributed by local churches to those in most need.

“Our first container will leave on Saturday night and hopefully land on Monday,” he said.

The parent group has set up GoFundMe page Sydney to Lebanon to raise money to send a third container and will resume accepting donated items once enough money is collected.

“Due to the current situation with COVID-19, prices have risen and the cost to send a container by air is approximately $31,500,” Mr Makary explained. 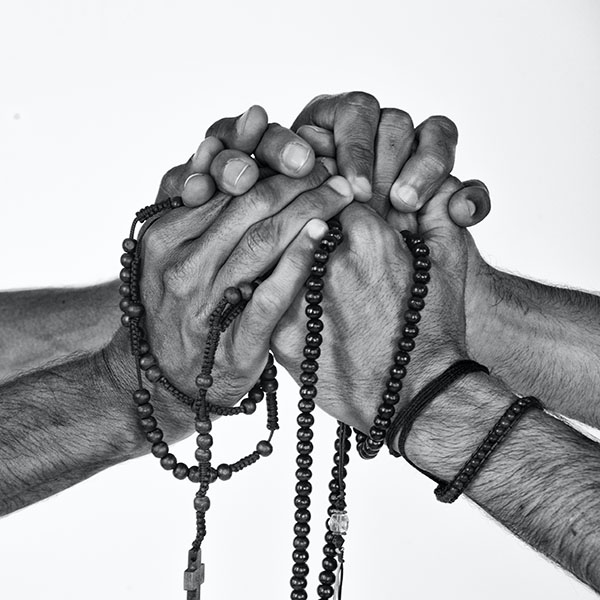 Other ways you can help Lebanon

Maronites on Mission Australia, the charitable arm of The Maronite Eparchy of Australia, has launched a Beirut Disaster Appeal. St Michael’s Meadowbank is accepting cash donations for this appeal at its weekend Masses.

Cash donations for Lebanon can also be made directly to:

All three appeals will help to supply food, water and emergency shelter, as well as urgently-needed medical supplies and equipment.