John Coppola planned to use his piano and songwriting skills in a music career, before following his heart into teaching and then a Religious Education Coordinator role at Trinity Catholic College Auburn.

“In my early 20’s I had a couple of personal faith experiences that changed my life,” he said.

The role is a busy one, and varied.

They often have a hand in coordinating social justice initiatives, and also sit on the school leadership team.

“It is a challenging role when you have this multitude of hats on as well as being in the leadership team,” Mr Coppola said. “I see it as a privilege.” 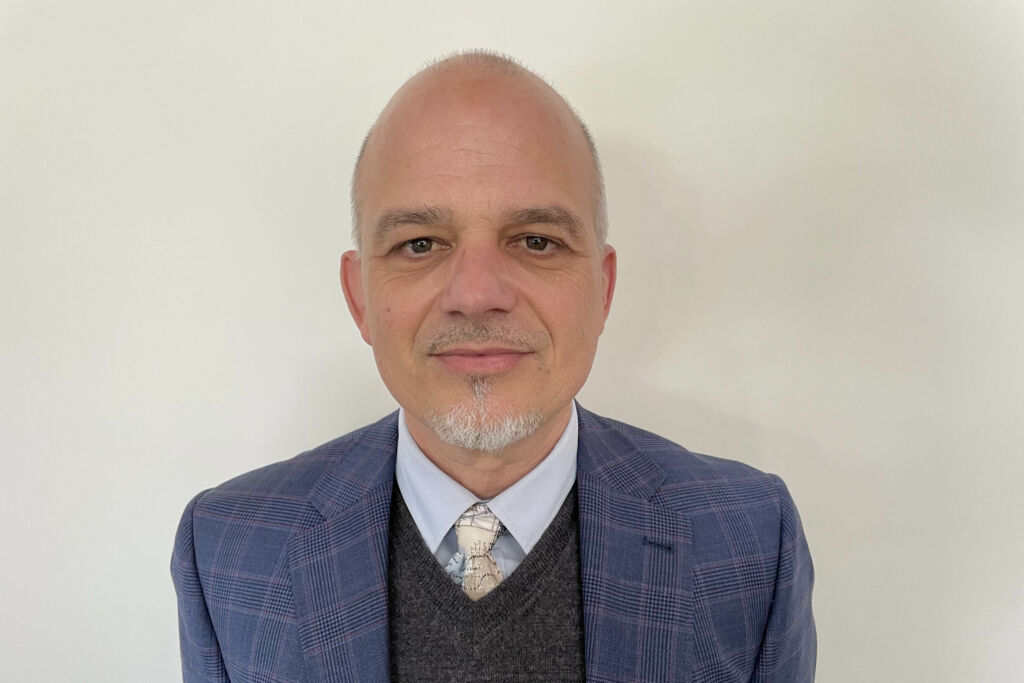 At Holy Spirit Catholic College Lakemba, students and staff grow through a faith formation framework that Petah Foran introduced when she became the school’s REC three years ago.

The six-year student framework includes six themes for each grade’s annual spirituality day. Each theme is built around a question Jesus asked and is attached to a gospel value.

“For Year 7 the question is ‘What do you seek?’ and the value is ‘community’,” Ms Foran said.

“Their Spirituality Day happens in Week 4 of their first term, so it’s all about getting to know the college.

“We can tweak the programs as little, or as much, as they need based on staff and student feedback, while still staying authentic to the framework.

“Feedback from the students has been very positive.

“I hope that when the students leave here they have the ability to critically engage with their world and know that to lead a really fulfilling life you need to be grounded in a number of areas. 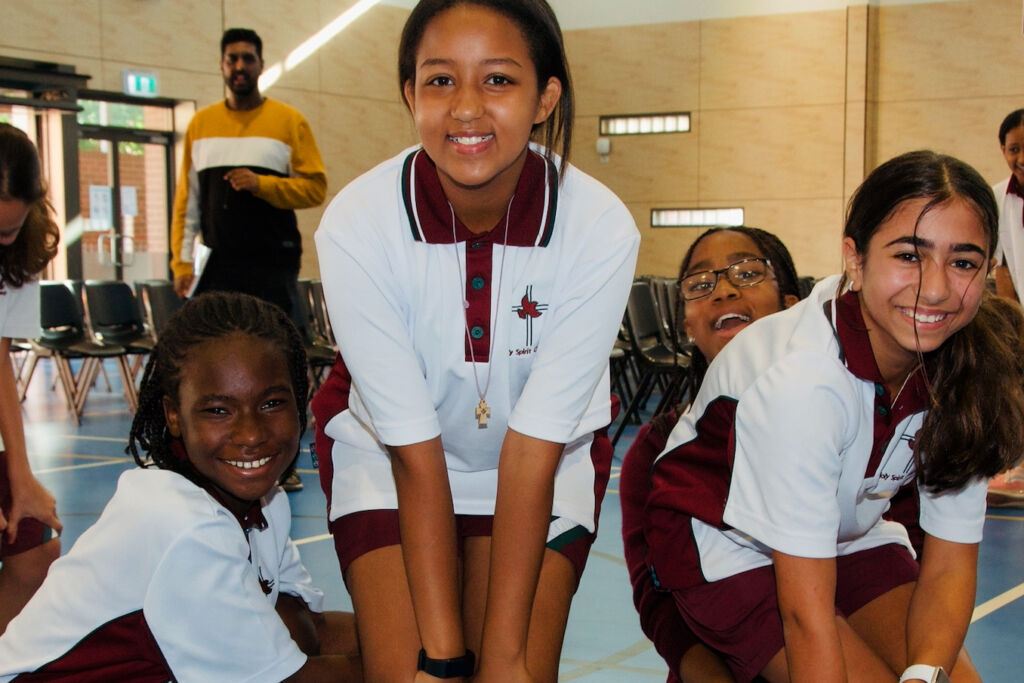 “Engagement is actually going out there and making a difference in their community, however that community is defined.

“It’s doing what you can with the skills that you have, in the place that you’re at to make a difference.

“It’s that sense of being part of something greater than ourselves.”

Ms Foran said becoming an REC was a natural progression in a career teaching Religious Education.

“It’s a very fulfilling job,” she said. “The relationships you build with students and staff outside the classroom are so rewarding.” 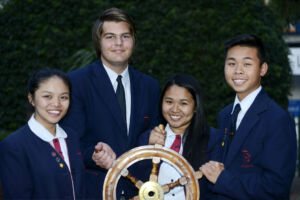 Trinity students became the first in NSW to attain the highest award in Marist youth ministry program Game Changers, then known as REMAR, in 2015.

Faith formation is at the heart of what an REC does.

“It’s coming to know Jesus through study of the scriptures, retreat experiences, gatherings and in groups,” Mr Coppola said.

“It could be outreach, study or prayer – they’re all aspects of formation that bring individuals to a greater awareness of and closeness to Christ.”

Despite the school’s main campus being located in Auburn, where less than 10 percent of the population is Catholic, “Trinity’s faith life is thriving”, according to Mr Coppola.

Several past students have been ordained as priests or joined the Nashville Dominican Sisters, who are connected to the school and assist in local outreach.

The school also runs Marist youth ministry program ‘Game changers’ – the Catholic faith version of the Duke of Edinburgh’s International Award – for students in Years 9 to 12.

Community outreach tasks, including volunteering at nursing homes or with St Vincent de Paul Society, count as ministry hours to gain the award.

Events that help students connect to the Gospel are busy ones.

“If you offer them a faith based program to attend at school, they will attend in the hundreds,” Mr Coppola said.

“I hope that they leave school fully informed of their faith, so they are able to respond to ethical questions in a rational, logical and faith-based way.”

The story of Christmas told through children’s art
FacebookTwitterEmail