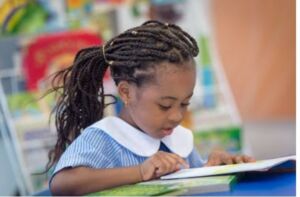 St John’s school began in Queen Street, Auburn in 1893 in a recently erected church-school which was dedicated to St John of God. The growing district was then part of the parish of Rookwood (now Lidcombe). A year earlier the Sisters of Charity had come to Auburn to establish a hospital. It was fitting, then, that five Sisters of Charity made up the first staff of the new school. They would reside in the convent attached to the hospital. St John’s Catholic Primary School Auburn ensures that our rich history and this example of strong women of faith in action lives on. Colour houses and classes are named after the Sisters of Charity who are models of faith, service and resilience.