St Joan of Arc Catholic Primary School Haberfield have paid a touching tribute to a much-loved member of their community after the passing of pedestrian crossing controller, Joe Di Marti.

Mr Di Marti – who was the ‘Lollipop Man’ at the school’s Dalhousie Street crossing for 10 years – passed away on Sunday, 5 September, after a brave, long battle with illness.

Known for his love of Italian music, cars and his famous “Good morning sunshine” catchphrase, Mr Di Marti was a valued friend to many of the children and families at St Joan of Arc, as well as the local Haberfield community.

He would also attend Mass with the school, and would even join in by reading a Prayer of the Faithful or participating in the Offertory when asked.

One of their own

Mr Di Marti was laid to rest on Thursday, 9 September, and although funeral numbers were limited due to COVID-19, the students of St Joan of Arc still found a way to make their presence felt. 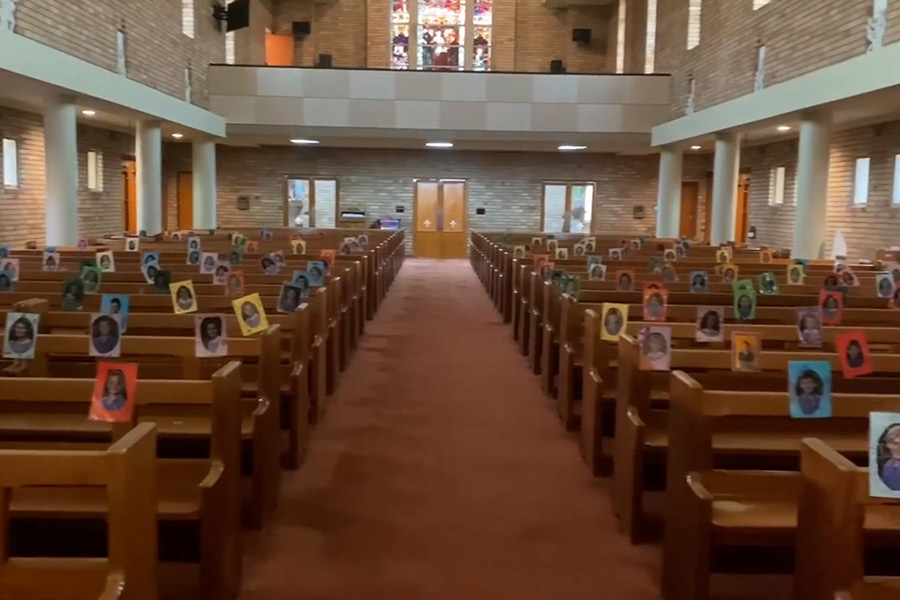 In a lovely gesture that was featured on Seven News, the pews of St Joan of Arc were adorned with photos of the students who would have otherwise been there to farewell one of their own.

The photos had been decorated personally by each student, helping to give Mr Di Marti the colourful send-off he deserved. 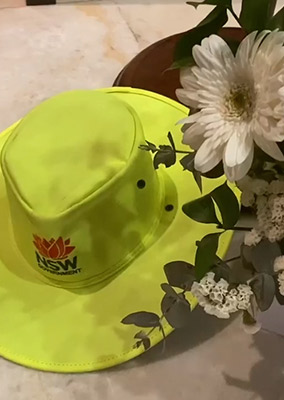 “I just know that if there were no restrictions, the church would have been overflowing – he was very much part of the family,” Mrs Guardascione said.

“He was there everyday and was really engaging with our students and parents.

A friend to all

In what is proof of the wide-reaching impact Mr Di Marti had, more than eight pages of messages from the school community have been collected in an online book of condolences.

Staff, parents, students and members of the local community all thanked Mr Di Marti for keeping them safe and brightening their days. 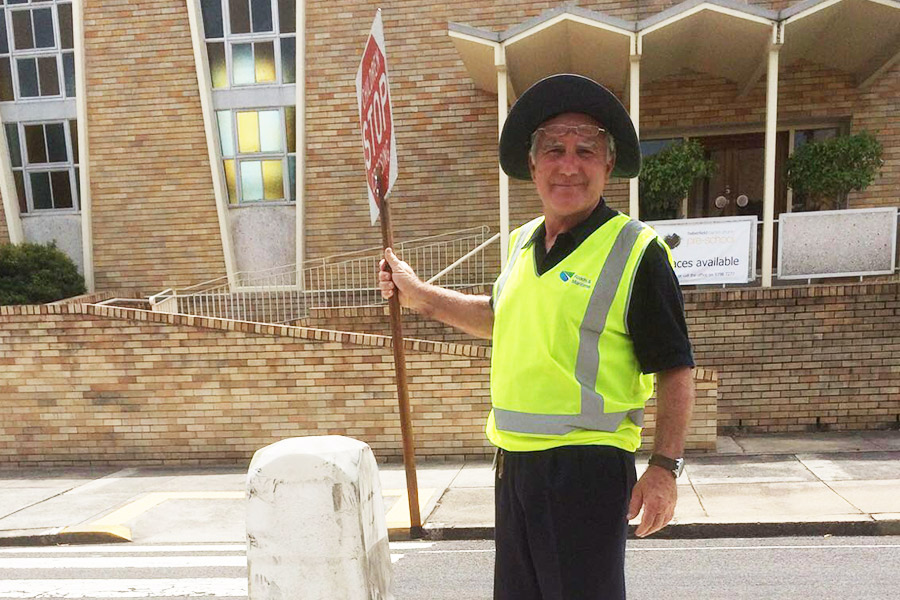 “We are so sad to hear Joe has passed – a part of the community that is St Joan of Arc will now be missing,” wrote the Feliciotto family.

“Thank you for always bringing a smile to our faces, Joe – every morning and afternoon, without fail” – the Edwards family

“You were the true ‘sunshine’ that shone upon that crossing and we will always remember you,” wrote the De Pasquale family.

Those wishing to honour the memory of Mr Di Marti are able to make a donation to the Foundation For A Bloody Great Cause, with all funds going towards the world-leading blood cancer clinical trials at Concord Hospital.

May he rest in peace.