Damien Kerr, Manager: Sport Pre to Post at Sydney Catholic Schools, said the day was a celebration of both students’ abilities and the hard work of teachers and support staff.

“It’s just magnificent to see students from all corners of the [Sydney] Archdiocese, the best of the best, able to come together and showcase the Catholic education sporting community” – Damien Kerr

“Events like this don’t happen without the support of the teachers — it’s the passion, the time they put in and everything else around it that makes it a great experience for our students,” Mr Kerr said. 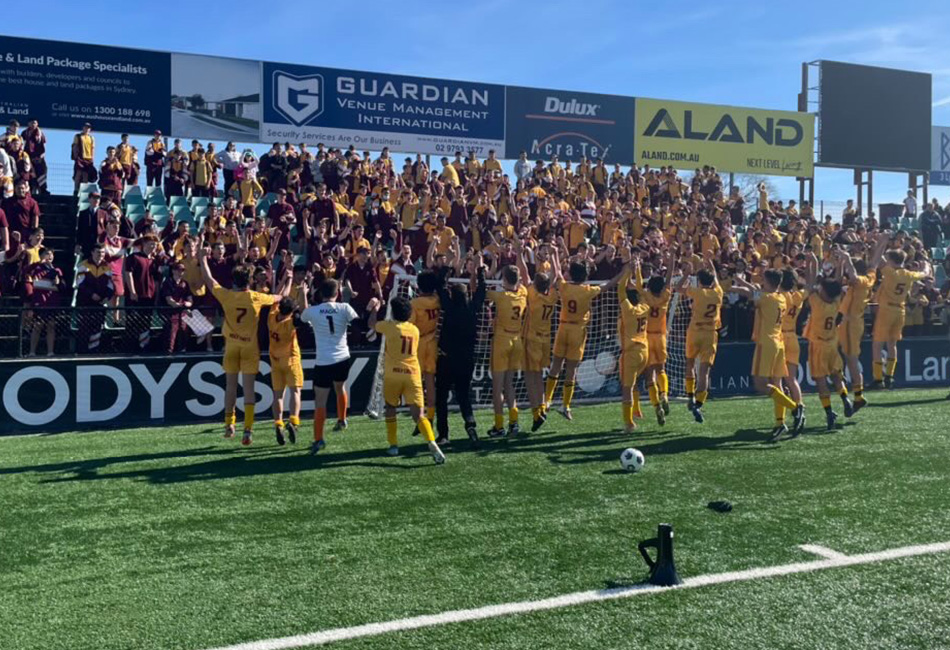 On what was a glorious winter’s day, the crowd was treated to a smorgasbord of footballing talent across six games at Edensor Park’s Sydney United Sports Centre.

Marist Sisters College Woolwich claimed the trophy in the Junior Girls and Christian Brothers’ High School Lewisham were victorious in the Intermediate Boys.

Marist Catholic College Penshurst were the big winners on the day, coming out on top in both the Junior Boys and Intermediate Girls.

Marist Penshurst teacher Jordan Russo said the College was incredibly proud of their students’ efforts on the day and throughout the season.

“It’s great that they get the opportunity on a scale like this and with a crowd to show what they’re made of and they did a terrific job,” Mr Russo said.

“I’ve been really impressed with the format of the competition, with the students being able to come out to a fantastic facility in front of their peers and for parents who are also able to watch on the livestream — it’s only good things” – Jordan Russo

NETBALL RAISES THE ROOF IN HOMEBUSH 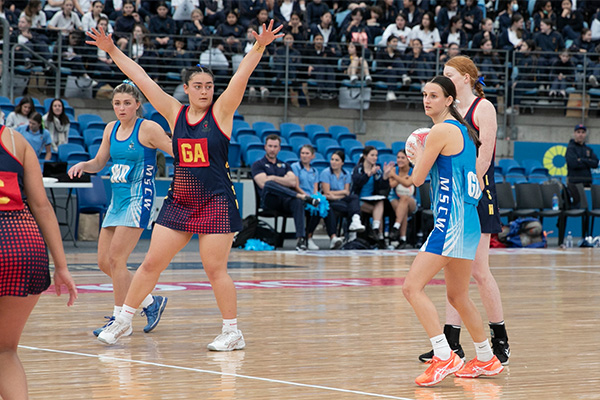 In Sydney Olympic Park, six schools battled it out on the netball courts in front of an extraordinarily energetic crowd at Ken Rosewall Arena.

Mia Rogers, Marist Woolwich’s captain and player of the match in the Senior Girls, said her team saved their best performance for when it mattered.

“It was a tough game and Our Lady of the Sacred Heart put up a good fight,” Mia said.

You can still catch up on all the live football and netball action from yesterday’s events by clicking on the button below.