There were three different sports on offer across three different locations in Canberra on Friday 30 April, as the MacKillop Championships took centre stage in rugby league, netball and hockey.

More than 60 students represented Sydney Catholic Schools (SCS) at the championships, all vying for a spot on their respective MacKillop teams.

The SCS teams came up against the diocese of Canberra/Goulburn, Parramatta, Wagga Wagga and Wollongong.

The frosty morning kicked off with the rugby league trials for the 11-years and Opens teams at Southwell Park.

Cobi Ryan-Last, from St Michael’s Catholic Primary School in Daceyville, was a standout on the day, securing her position in the rugby league under 11’s team.

Her skill and speed didn’t go unnoticed by selectors and she will continue along SCS’ representative sports pathway to the NSW PSSA Rugby League Championships in Kiama from 1 June to 3 June.

“I put all my effort in that last game and I’m really happy that I made the side,” Cobi said.

Eight SCS representatives made the MacKillop team, a fantastic achievement by those students and Cobi says they all feel “very supported, as everyone knows each other and they all work well together.”

St Aidan’s Catholic Primary School student, Sydney Israel, heard his name get called out at the end of the day.

“The day went really well and it was fun,” Sydney said.

Playing out of position for most of the day, Sydney was one of six SCS players to be selected to the team.

“It’s good because most of my friends will be at the next stage and it will be really fun,” he said.

At the National Hockey Centre, tomorrow’s future boys and girls hockey stars were put through their paces with hopes of being selected into the MacKillop representative teams.

The boys PSSA State Carnival will be held in Newcastle on 25 May to 27 May, while the girls will travel south to Unanderra for their competition on 18 May to 20 May.

Peter McIntosh, Sydney team selector, has been involved with the sport at school level for more than 30 years and says making it through the pathway is a testing process.

“Students went through their archdiocesan trials first, where they took part in skills sessions and games while selectors observed them with a similar process taking place here,” said McIntosh.

Liam Braganza, from Holy Spirit Catholic Primary School Carnes Hill, has hockey in his blood. His whole family is involved in the sport, so selection to the MacKillop team almost came naturally.

“My uncle plays hockey and I want to follow in my brother’s footsteps who went onto the next stage here last year,” said Liam.

Liam was the only SCS student selected into the MacKillop boys team. 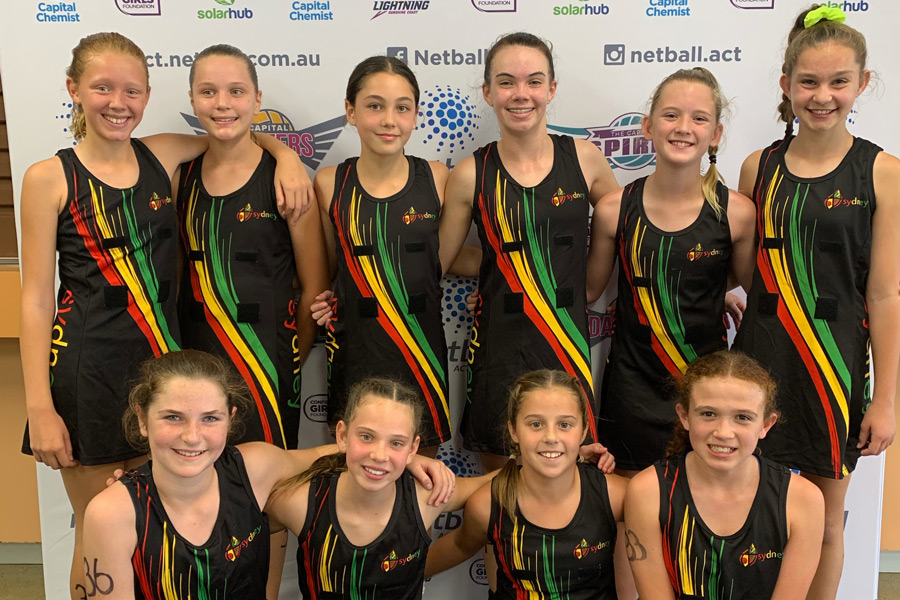 Not too far away at the ACT Netball Centre, the Sydney netball team put their skills to the test against the other archdiocese.

SCS Pre to Post Sport Education Officer, Rene Vella, was impressed with the quality on offer in a tough selection process.

“The calibre of competition was very high and our Sydney girls had to put their skills and communication to good use,” Vella said.

“The team played well, scored a few nice goals and we managed to get three girls into the team.”

For the selected girls, they will now represent MacKillop at the NSW PSSA State Carnival which will be held in Menai between 19 July and 21 July.