Step back in time

Previous
Next
Step back in time
Isabell PetrinicOctober 14, 2020|

In 1880 it was not uncommon to see a sisterhood of nuns en route from their convent home in Pitt Street, Sydney, to St James Catholic Primary School Glebe where they taught.

Among them was their first principal, Sister Mary Austin Donovan, and Sister Marie des Agnes Lawler, both Sisters of The Good Samaritan – otherwise known as the “Good Sams” – who lived and continue to live a Benedictine way of life.

This year marks the 140th year since the school first opened.

In its 140th year, the school is undergoing a facelift which includes a new outdoor learning space and classroom refurbishments.

She described the school as “an inclusive and welcoming community with strong collaborative partnerships with St James Parish, local preschools and the wider community.”

“The school community reaches out with initiatives to ensure those less fortunate and marginalised know all at St James are there to help and support them,” she said.

“St James Catholic Primary School is a school built on trust, on openness, on daily connection. We are striving through COVID to keep this fully alive.” 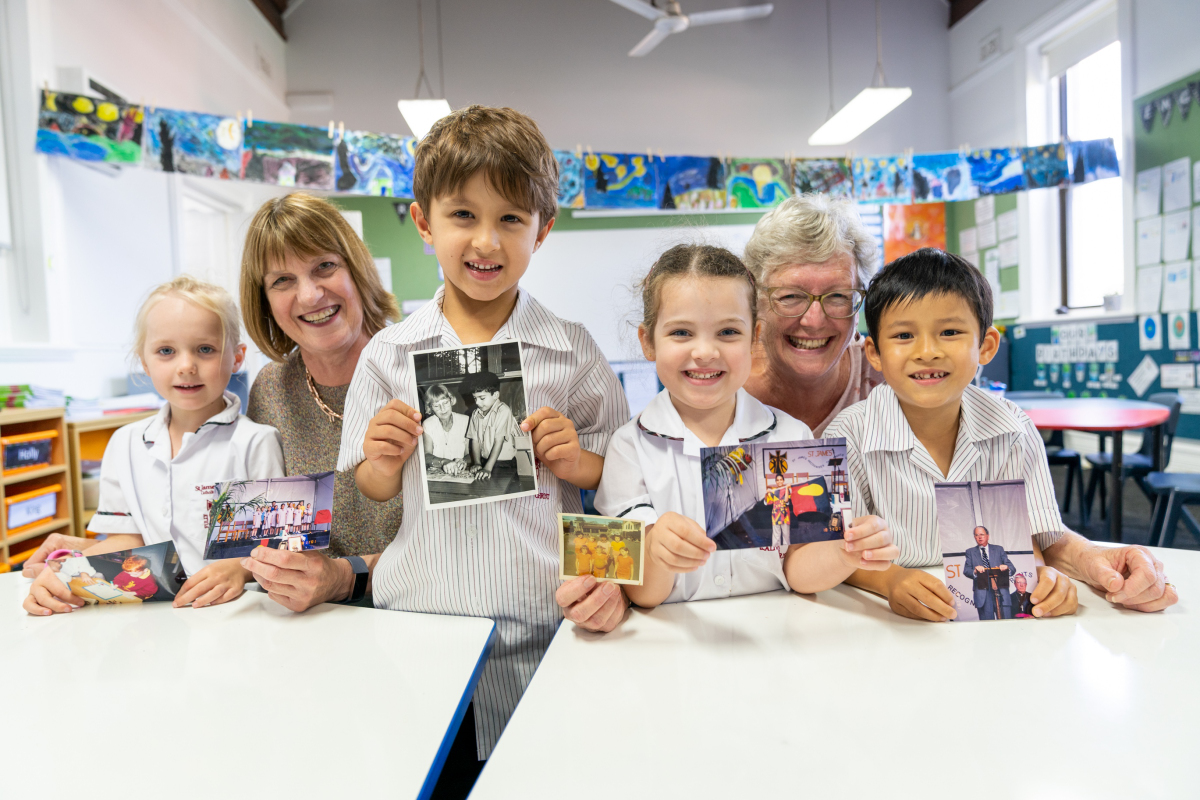 Who are the Sisters of The Good Samaritan?

Australia’s first Catholic Archbishop, John Bede Polding, founded the Sisters of the Good Samaritan of the Order of St Benedict in Sydney on February 2, 1857, to care for disadvantaged and abused women.

Archbishop Polding indicated they would be “ready to teach in schools, to visit and assist the sick in their own homes and in hospitals, to instruct ignorant persons in the faith, to conduct orphanages, to reform the lives of penitent women, and to apply themselves to every other charitable work.”