Sydney Catholic Schools was represented by 24 primary schoolers at the MacKillop Soccer Championships in Goulburn on Friday 23 April.

The footballers competed against students from the diocese of Wagga Wagga, Canberra/Goulburn, Parramatta and Wollongong for positions on the MacKillop Squads.

The SCS girls were especially impressive. Nearly half their team gained selection to the NSW PSSA Carnival in Rooty Hill on 16-18 June 2021.

Sydney team manager, Michael Aresti, was beyond impressed with the girls’ “very high quality of football.” 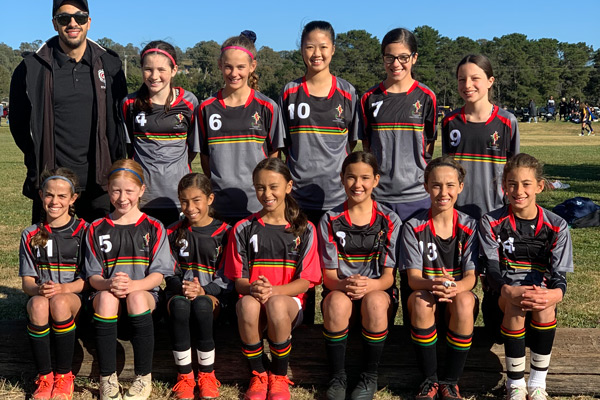 “The whole team could’ve been selected; they are very talented and skilled,” said Aresti.

Ruby Betro, from St Kevin’s Catholic Primary School Eastwood, was among those who made the cut. She played in central midfield for the Sydney team.

“Today went really well,” said Ruby. “Our team was amazing. Despite some of the girls not getting in, they were all really good.”

“It was a good tournament with a lot of quality footballers here,” said Papas.

“It takes a variety of attributes to be selected including communication, ability to work with team members, what they do on and off the ball, and their hunger.”

Jameison Leigh, from St Joseph’s Catholic Primary School Como-Oyster Bay, was another of the talented footballers selected to represent MacKillop at the NSW PSSA Carnival. The boys will play in Griffith from 27-29 July 2021. 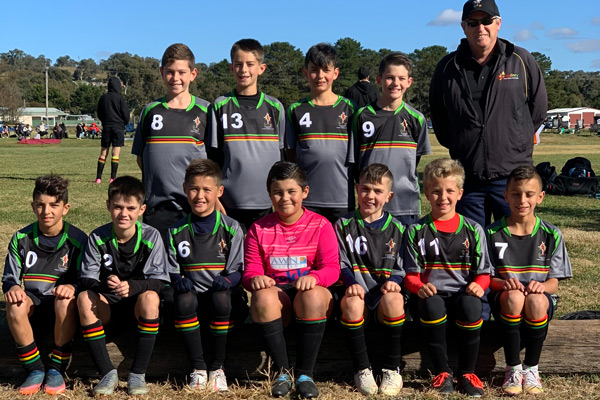 “I liked the competitiveness of the day and the environment, with everyone fighting hard for their spot on the team,” Jameison said.