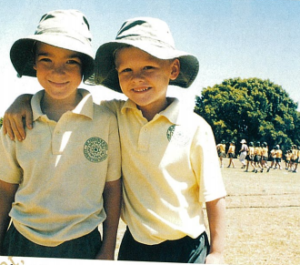 St Patrick’s Primary Bondi opened in 1919 by the Josephite Sisters. The school catered for Kindergarten to Year 6 and was co-educational from Kindergarten to Third Class and the upper primary was girls only. During 2001, following consultation with the local communities, it was decided that from the beginning of 2002 St Anne’s School Bondi Beach would amalgamate with St Patrick’s Bondi Beach to become, St Patrick’s and St Anne’s Primary School Bondi. The new school would be located at Blair Street and has been renamed Galilee Catholic Primary.