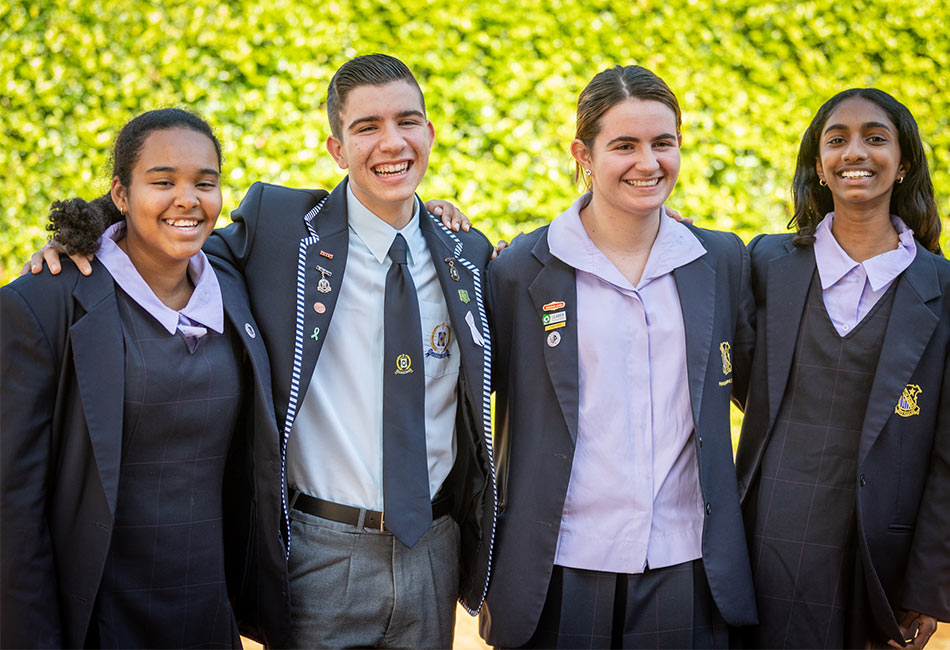 The excitement is building for the first Sydney Archdiocesan musical, Fame Jr.

The full cast has now been announced for the high-energy coming-of-age stage show, featuring 44 students from 21 schools across the Archdiocese of Sydney.

“We couldn’t believe the amazing talent that came along to audition – it was difficult to choose the final cast!” said Sydney Catholic Schools’ Specialist: Creative and Performing Arts, Eva Spata.

“We are so excited to be working with an enthusiastic cast and production team, and can’t wait for the performances in November,” Ms Spata said.