Sydney Catholic primary schools battled it out Amazing race-style to be crowned Challenge Day winners and become familiar with their future high school. 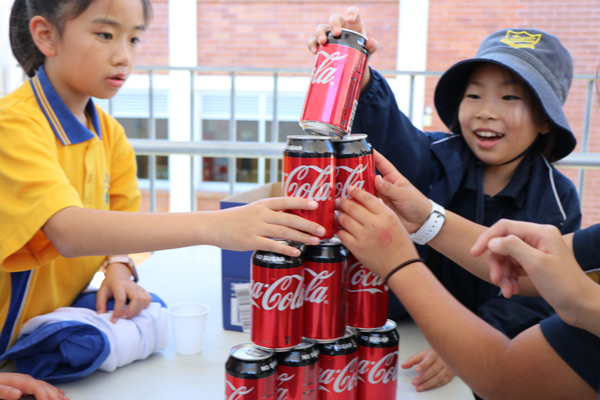 The day included a range of activities aimed at gifted and highly capable students. It provided students the opportunity to participate in enriching learning experiences based on popular television shows within a high school environment.

Students from Years 4 and 5 from local primary schools had the opportunity to meet and collaborate with high school students from the colleges.

“The Awesome Race proved to be the most popular and exciting challenge”  – De La Salle Principal, Paul Forrester

Year 9 students from the Newman Selective Gifted Education Program played an active role in guiding and mentoring the primary students throughout the day. 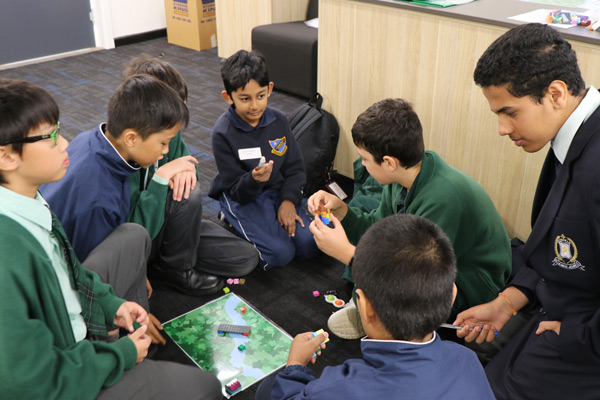 Kimberley D’Cunha, Director of Learning and Curriculum at De La Salle College, was impressed with the excitement and enthusiasm the primary school students showed.

“It was great to see young learners eager to immerse themselves in each activity and really challenge themselves, as well as their peers,” Ms D’Cunha said.

One of the students taking part in the event said: “It was so much fun and I loved the day.”