Acclaimed trumpeter, Greg Carger, is among the latest Sydney Catholic Schools’ (SCS) musician hires. He has joined the SCS family as an instrumental tutor in the Amadeus Music Education Program – and so can you. We are hiring now!

The famous trumpet player and musical director is currently employed as an instrumental tutor for our system of 150 Catholic primary and secondary schools.

A sought-after freelance trumpeter, conductor, composer, arranger and teacher with a career spanning 40 years, Carger has performed with the likes of the Adelaide Symphony, The Royal Ballet and world-renowned trumpeter, James Morrison.

“I applied for the [Amadeus] position to use my expertise and to do some good,” Carger said.

“I really enjoy it, especially [teaching] the primary school students because they really believe in it”

Sydney Catholic Schools’ exciting new Amadeus Music Education Program is being rolled out across 42 SCS primary and secondary schools in Term 1, 2022, following a successful pilot program in the Auburn-Lakemba area. 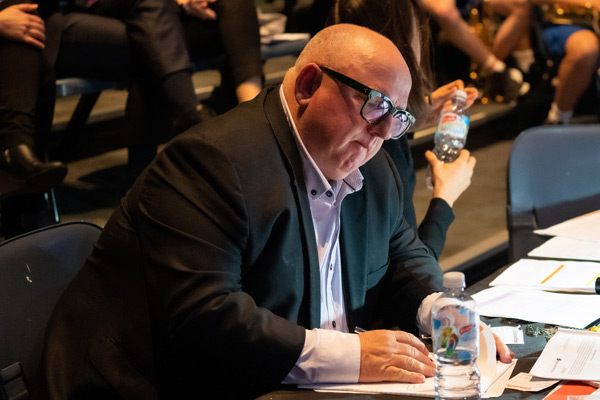 As part of this program, students in Year 3 to Year 8 participate in small group and ensemble music lessons delivered by specialist teachers, like Carger. Students also receive an instrument, starting with a string instrument in Year 3.

‘A GREAT OPPORTUNITY FOR STUDENTS’

“We need to instill in kids that its [music] a culturally important thing to do – to be a citizen of the world as music brings everyone together,” Carger said.

“The Amadeus program offers a great opportunity for students”

“You get a brand new instrument, a teacher to learn from and an ensemble to play in,” Carger said.

Growing up in Adelaide, Carger studied trumpet and conducting at university. His varied career has seen him teach in schools around Australia and around the globe.

Most recently he was chosen to be one of nine prestigious adjudicators at Sydney Catholic Schools’ first ever Eisteddfod.

Held over four days in June, the Eisteddfod featured students from 92 schools performing in more than 400 solo and ensemble instrumental, drama, dance and choir performances. 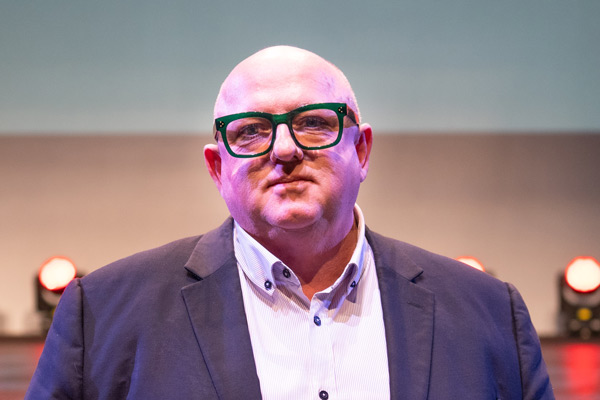 “It’s a win-win situation and a really big opportunity for the students of Sydney Catholic Schools.”